A pipe is a tubular section or hollow cylinder, usually but not necessarily of circular cross-section, used mainly to convey substances which can flow — liquids and gases (fluids), slurries, powders and masses of small solids. It can also be used for structural applications; hollow pipe is far stiffer per unit weight than solid members.

In common usage the words pipe and tube are usually interchangeable, but in industry and engineering, the terms are uniquely defined. Depending on the applicable standard to which it is manufactured, pipe is generally specified by a nominal diameter with a constant outside diameter (OD) and a schedule that defines the thickness. Tube is most often specified by the OD and wall thickness, but may be specified by any two of OD, inside diameter (ID), and wall thickness. Pipe is generally manufactured to one of several international and national industrial standards.[1] While similar standards exist for specific industry application tubing, tube is often made to custom sizes and a broader range of diameters and tolerances. Many industrial and government standards exist for the production of pipe and tubing. The term "tube" is also commonly applied to non-cylindrical sections, i.e., square or rectangular tubing. In general, "pipe" is the more common term in most of the world, whereas "tube" is more widely used in the United States.

Both "pipe" and "tube" imply a level of rigidity and permanence, whereas a hose (or hosepipe) is usually portable and flexible. Pipe assemblies are almost always constructed with the use of fittings such as elbows, tees, and so on, while tube may be formed or bent into custom configurations. For materials that are inflexible, cannot be formed, or where construction is governed by codes or standards, tube assemblies are also constructed with the use of tube fittings. 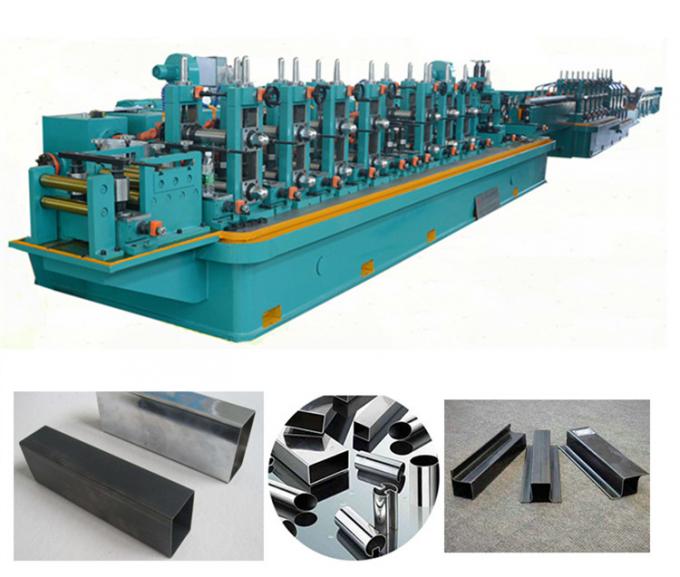