It is to use adiabatic expansion inside the machine to create coldness in order to start up air separation units and make up the coldness loss, thus stablize the heat balance.

The expander is a mechine that when gas is expanded and depressurized, turbo outputs mechinical work in order to reduce the temperature of the gas so as to obtain the energy. . Expander is often used in cryogenic equipment, such as liquid oxygen plant, liquid nitrogen plant,etc.

Depending on the operating conditions, the turboexpander reduces the load on the electric motor by 6–15% compared to a conventional vapor-compression refrigeration system that uses a throttling expansion valve rather than a turboexpander. Basically, this can be seen as a form of turbo compounding. 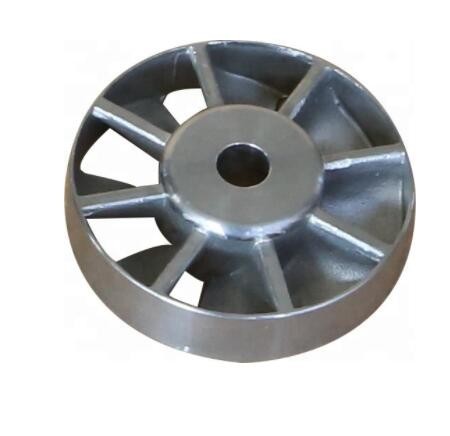