Vacuum is useful in a variety of processes and devices. Its first widespread use was in the incandescent light bulb to protect the filament from chemical degradation. The chemical inertness produced by a vacuum is also useful for electron beam welding, cold welding, vacuum packing and vacuum frying. Ultra-high vacuum is used in the study of atomically clean substrates, as only a very good vacuum preserves atomic-scale clean surfaces for a reasonably long time (on the order of minutes to days). High to ultra-high vacuum removes the obstruction of air, allowing particle beams to deposit or remove materials without contamination. This is the principle behind chemical vapor deposition, physical vapor deposition, and dry etching which are essential to the fabrication of semiconductors and optical coatings, and to surface science. The reduction of convection provides the thermal insulation of thermos bottles. Deep vacuum lowers the boiling point of liquids and promotes low temperature outgassing which is used in freeze drying, adhesive preparation, distillation, metallurgy, and process purging. The electrical properties of vacuum make electron microscopes and vacuum tubes possible, including cathode ray tubes. Vacuum interrupters are used in electrical switchgear. Vacuum arc processes are industrially important for production of certain grades of steel or high purity materials. The elimination of air friction is useful for flywheel energy storage and ultracentrifuges. 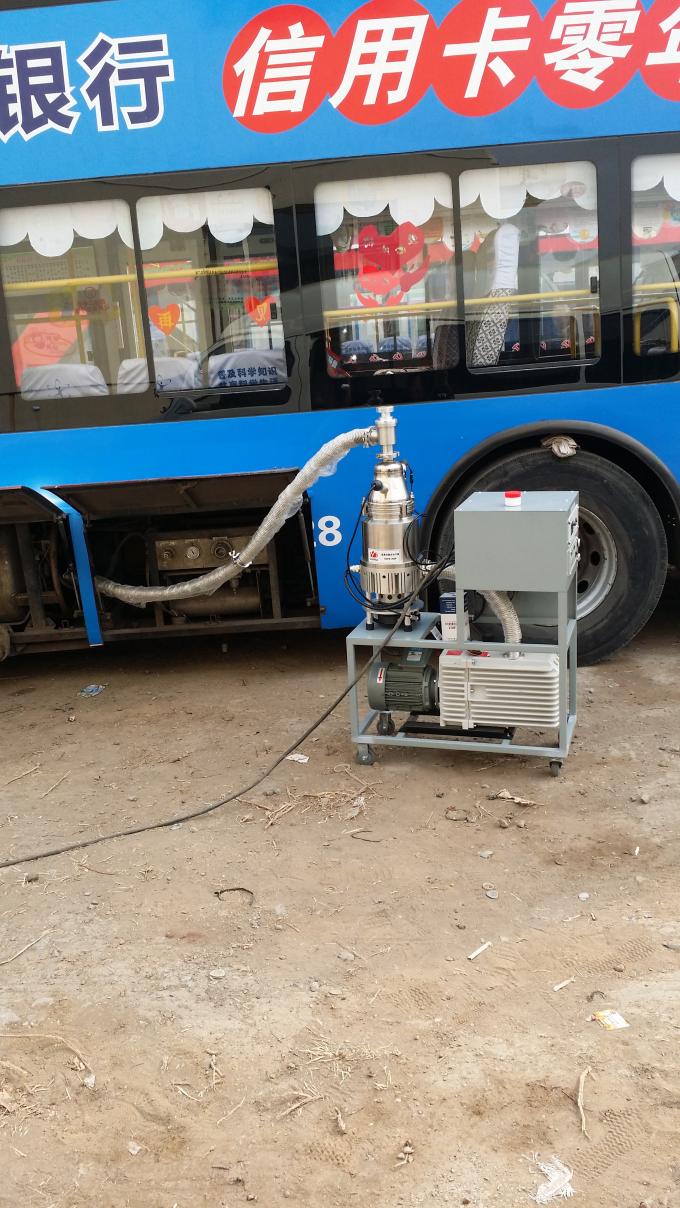