Depending on the operating conditions, the turboexpander reduces the load on the electric motor by 6–15% compared to a conventional vapor-compression refrigeration system that uses a throttling expansion valve rather than a turboexpander.Basically, this can be seen as a form of turbo compounding. 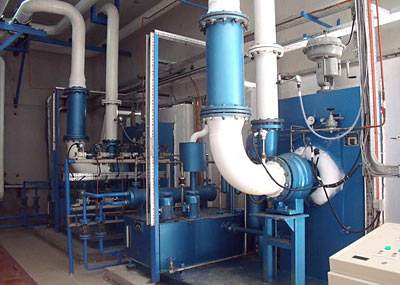