Positioning using this machine,pneumatic clamping,necking hob in promoting the implementation of hydraulic cylinder,extrusion molding on the head,and the hob work speed,stepless speed regulation,to adapt to the requirements of different materials,this machine is the biggest characteristics after stretch head need not Qi export and direct necking.

It is increasingly used as an aerosol propellant and a refrigerant, replacing chlorofluorocarbons in an effort to reduce damage to the ozone layer. When specifically used as a vehicle fuel it is often referred to as autogas.

Varieties of LPG bought and sold include mixes that are mostly propane (C3H8), mostly butane (C4H10) and, most commonly, mixes including both propane and butane. In the northern hemisphere winter, the mixes contain more propane, while in summer, they contain more butane.In the United States, mainly two grades of LPG are sold: commercial propane and HD-5. These specifications are published by the Gas Processors Association (GPA) and the American Society of Testing and Materials(ASTM).Propane/butane blends are also listed in these specifications.

Propylene, butylenes and various other hydrocarbons are usually also present in small concentrations. HD-5 limits the amount of propylene that can be placed in LPG to 5%, and is utilized as an autogas specification. A powerful odorant, ethanethiol, is added so that leaks can be detected easily. The internationally recognized European Standard is EN 589. In the United States, tetrahydrothiophene (thiophane) or amyl mercaptan are also approved odorants, although neither is currently being utilized.

LPG is prepared by refining petroleum or "wet" natural gas, and is almost entirely derived from fossil fuel sources, being manufactured during the refining of petroleum (crude oil), or extracted from petroleum or natural gas streams as they emerge from the ground. It was first produced in 1910 by Dr. Walter Snelling, and the first commercial products appeared in 1912. It currently provides about 3% of all energy consumed, and burns relatively cleanly with no soot and very few sulfur emissions. As it is a gas, it does not pose ground or water pollution hazards, but it can cause air pollution. LPG has a typical specific calorific value of 46.1 MJ/kg compared with 42.5 MJ/kg for fuel oil and 43.5 MJ/kg for premium grade petrol (gasoline). However, its energy density per volume unit of 26 MJ/L is lower than either that of petrol or fuel oil, as its relative density is lower (about 0.5–0.58 kg/L, compared to 0.71–0.77 kg/L for gasoline).

As its boiling point is below room temperature, LPG will evaporate quickly at normal temperatures and pressures and is usually supplied in pressurised steel vessels. They are typically filled to 80–85% of their capacity to allow for thermal expansion of the contained liquid. The ratio between the volumes of the vaporized gas and the liquefied gas varies depending on composition, pressure, and temperature, but is typically around 250:1. The pressure at which LPG becomes liquid, called its vapour pressure, likewise varies depending on composition and temperature; for example, it is approximately 220 kilopascals (32 psi) for pure butane at 20 °C (68 °F), and approximately 2,200 kilopascals (320 psi) for pure propane at 55 °C (131 °F). LPG is heavier than air, unlike natural gas, and thus will flow along floors and tend to settle in low spots, such as basements. There are two main dangers from this. The first is a possible explosion if the mixture of LPG and air is within the explosive limits and there is an ignition source. The second is suffocation due to LPG displacing air, causing a decrease in oxygen concentration. 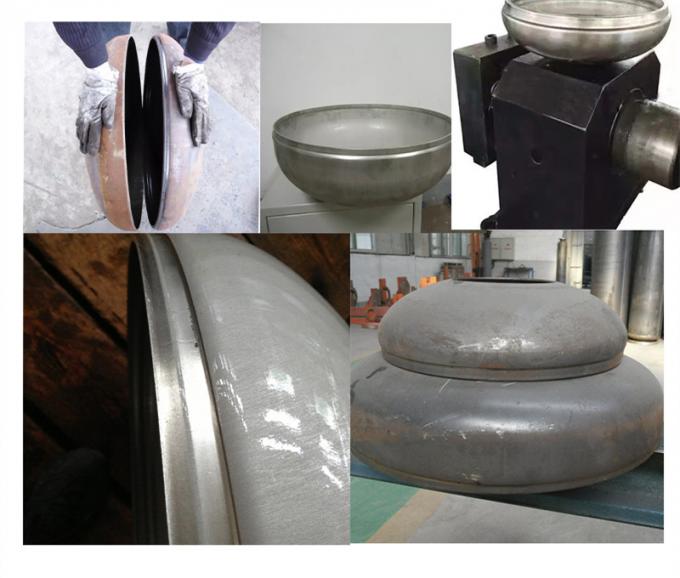